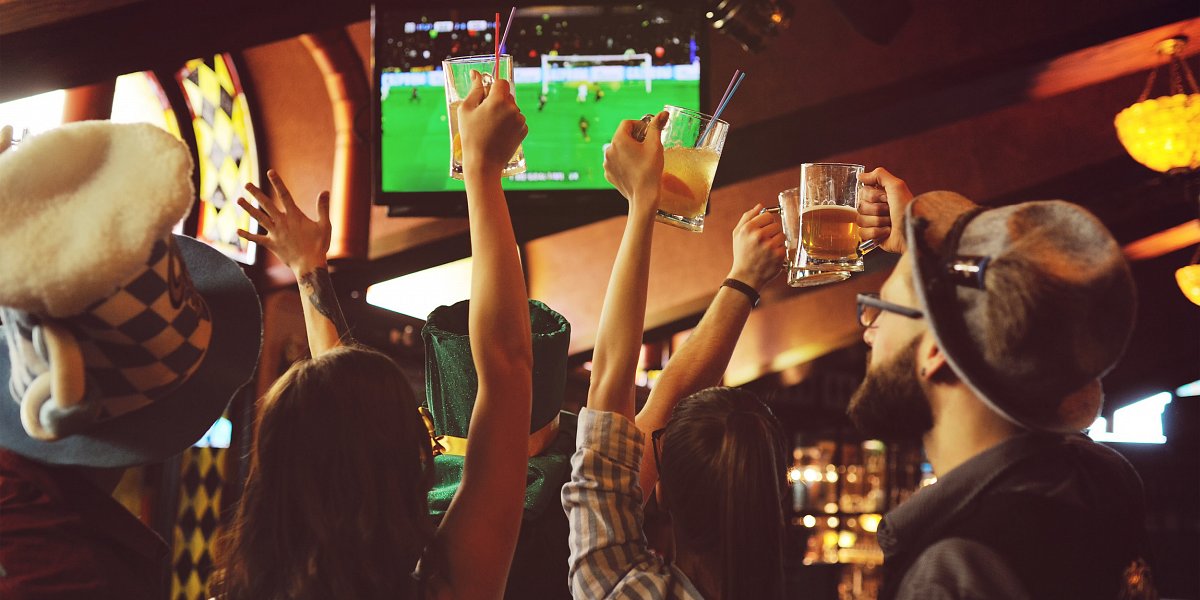 Pubs gear up for summer of sport

Sky has released a video to build on the excitement around 17 May among operators and pub goers.

In anticipation of hospitality reopening indoors on 17 May, which was confirmed by the prime minister this week, Sky has released a new video that aims to build on the excitement among operators and pub goers around the landmark moment.

The pubs featured in the campaign (which can be viewed below) include Greene King’s The Trevor Arms in Manchester, ETM’s Greenwood Sports Pub & Kitchen in London’s Victoria and The Bricklayers Arms in Salford, part of the Joseph Holt estate.

Sports fans are clearly excited to be back in pubs and bars, with new research revealing that 43% of pub goers say that 'watching sports' is what they are looking forward to the most about returning to pubs this summer.

On 17 May, Sky Sports will be supporting the trade by posting the video on its social accounts with a reach of millions of people. The video focusses on getting back to the moments that the UK has missed and how to make the most of a summer of sport. 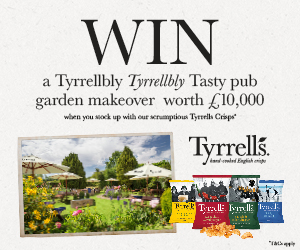