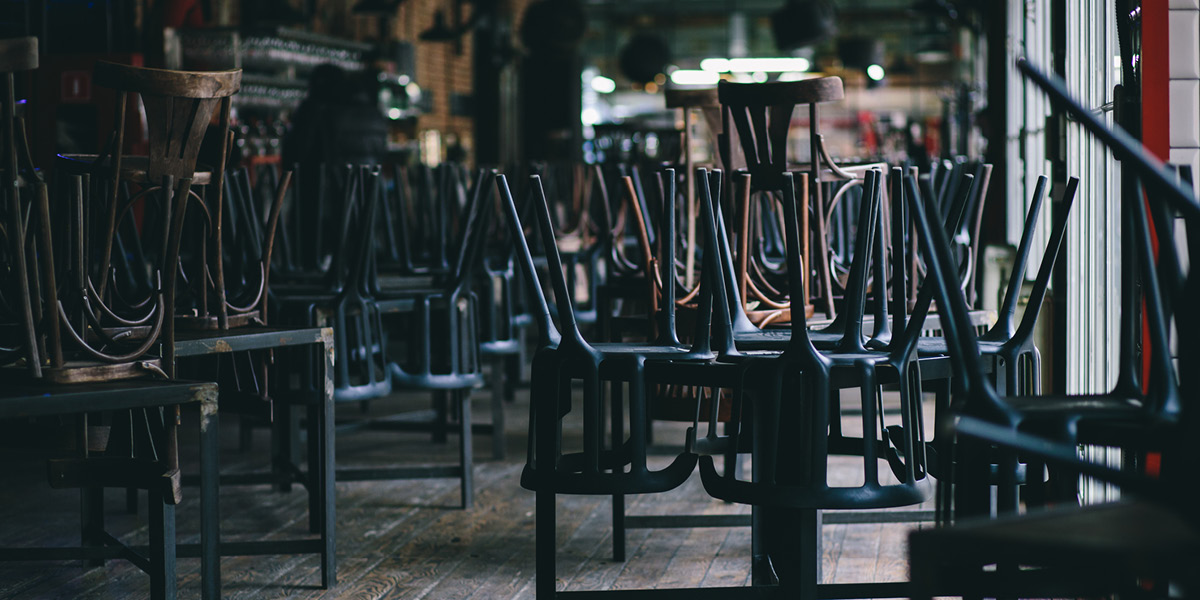 Soaring costs put a third of hospitality at risk

A third of the UK’s hospitality sector is at risk of business failure in early 2023.

A new survey has revealed that more than a third of the UK’s hospitality sector is at risk of business failure in early 2023 due to the cost of doing business crisis.

A joint Q4 members survey from trade bodies UKHospitality, the British Beer & Pub Association, the British Institute of Innkeeping and Hospitality Ulster showed that 35% of respondents were expecting to be operating at a loss or be unviable by the end of the year, with 96% experiencing higher energy costs and 93% facing food price inflation.

The impact of the cost-of-living crisis on customers is also being felt, with more than three-quarters of operators (77%) seeing a decrease in people eating and drinking out and 85% expect this to worsen going forwards.

As a result, 89% are either not confident or pessimistic that the current levels of support offered by government will protect the industry in the next six months.

“The results clearly lay out the stark situation facing hospitality businesses, with many on the brink due to the cost of doing business crisis," say the trade bodies in a joint statement. “The vulnerability of the sector due to soaring energy costs, crippling rises in the cost of goods and dampening consumer confidence is on full display in this survey and if urgent action isn’t taken, it is looking incredibly likely that we will lose a significant chunk of Britain’s iconic hospitality sector in the coming weeks and months."

Continued uncertainty about rising inflation, future regulation and staffing is causing a crisis of confidence among business owners. Reports suggest that business confidence has dipped lower than at any point during the pandemic and illustrates the deep concern in the sector.

“Hospitality has huge potential to be real driver of economic growth, job creation and deliver millions to the Exchequer and our local economies," the bodies continue. "Prior to the energy crisis, the sector was showing signs of having bounced back strongly from the pandemic and looking to grow.

“If the government wants to be turbo-charging sectors of the economy, our dynamic hospitality industry is prime to grow. But it needs to survive this generational crisis first.

“Further business rates relief is absolutely critical to avoid businesses facing a cliff-edge in April next year and, in the long-term, a move to cut VAT for hospitality would do wonders in giving consumers the confidence they need to support their local hospitality businesses, which are so important to our local communities and the economy.

“We would all encourage the new prime minister to work with the sector on these suggested measures and what further action can be taken to ensure hospitality continues to thrive well into the future.”